How does Proengin's technology work?

Eric Damiens: It uses flame spectrophotometry, which means 'analysing the light of a flame'. It is based on a universal law of physics: when excited by heat, molecules and atoms will emit light. The spectrum of this light reveals the atomic nature of the gas that is burning in the flame.

How did you develop the product?

Founded in 1972, Proengin was originally an R&D company working exclusively for the French Ministry of Defence (MoD). Through this experience, it learned to master some specific technologies, and one of those was the handling and storage of hydrogen gas.

Because Proengin technology looks for atoms rather than molecules, its systems can detect the widest range of chemical threats.

When the French MoD launched the study of its new chemical warfare agent detector, the AP2C, storage of hydrogen was a key element, for which Proengin won the development contract in 1986. Following the success of this work, it acquired the production contract, and consequently the chemical contract. Since then, it has been dealing solely with biological warfare agent detection.

How is the technology tested?

From a chemical point of view, Proengin is able to test equipment using gases that contain the same elements as the chemical warfare agents but are less dangerous. It can recreate battlefield conditions - heat, cold, shock and vibration - and recently developed its own laboratory where it grows bacteria and other agents to test detectors in a wind tunnel.

Which chemical and biological agents does the detector mainly identify?

Identification is not the word I would use - Proengin supplies systems that can sound an alarm as early as possible for a range of potential lethal threats with the lowest possible rate of false alerts. Identification is another process that requires more time and specialised equipment, and in all cases requires a sample for analysis.

Where is the detector being primarily used and by which armed forces?

Our detectors are used by armed forces, police forces, fire brigades and customs organisations in 56 countries over all continents. They can be handheld, operated in moving vehicles, or run 24/7 on naval ships and in critical buildings. They are also used by the Organisation for the Prohibition of Chemical Weapons, NATO, the Red Cross and the UN. They have recently been used on ships transporting Syrian chemical weapons to their destruction points and have been praised by their users for carrying out such difficult missions. 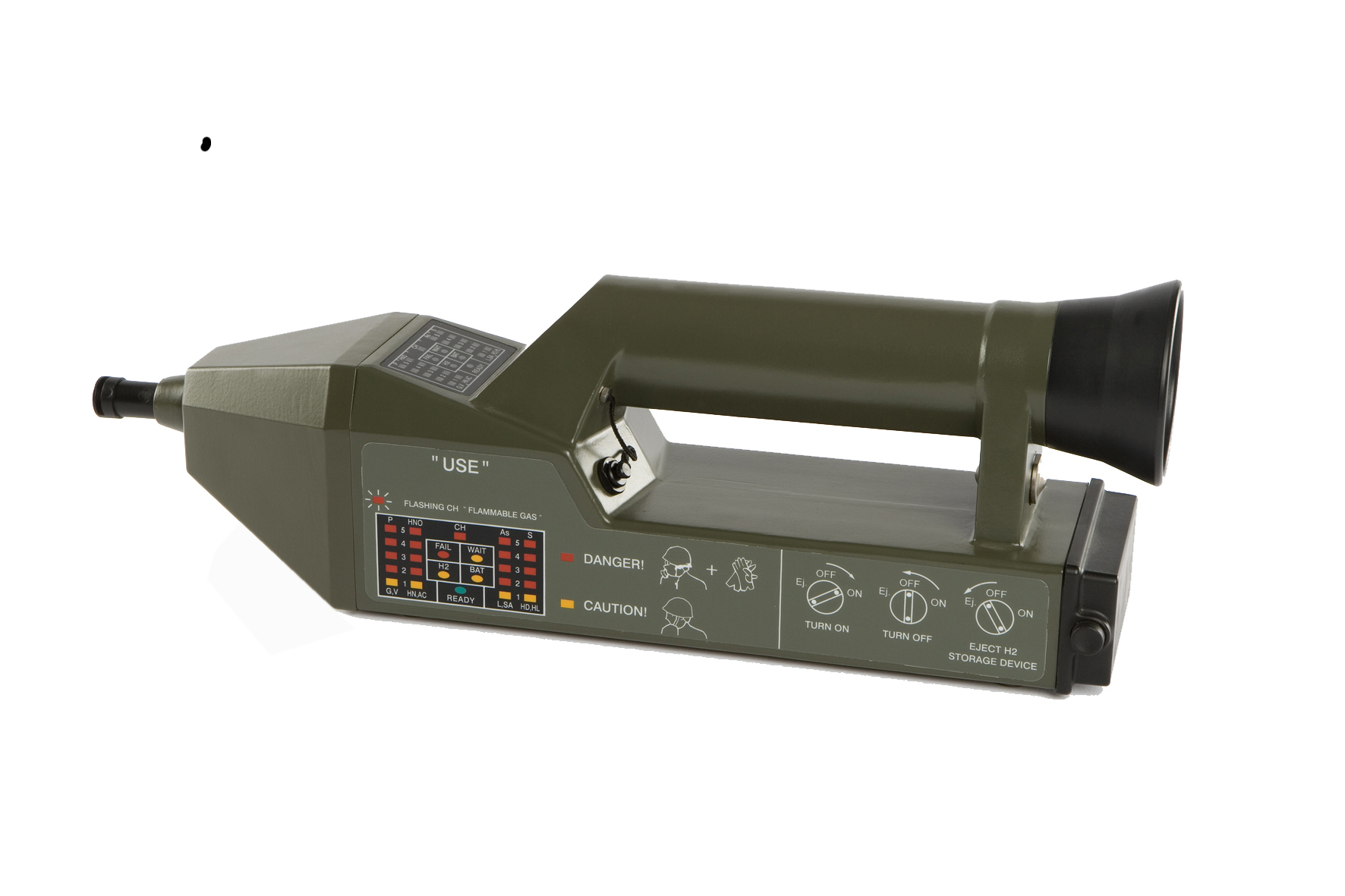 Detectors can be hand-held, operated in moving vehicles or run 24/7 on naval ships and in critical buildings.