We recently saw the announcement of the Switchblade 600 by AeroVironment, one of the global leaders in military rapidly deployable unmanned aerial vehicle platforms. With technology rapidly evolving, offering frontline forces the latest in situational awareness, we spoke with Steve Gitlin, CMO at AeroVironment just how far these deployable systems have come and how militaries can have access to not only situational awareness in real time, but with lethality options to neutralise and win engagement in the battlefield.

Hi Steve, thanks for joining us. The future of warfare seems to be an asymmetric threat; how do you see the loitering munition playing its role in modern day theatre?

The “future of warfare” is a broad category, and there are lots of different innovations and technologies at all times that are helping to shape that future. We, at AeroVironment, are focused on creating distributed solutions that are readily available to Warfighters on the frontline to deploy when they need them, and to give them abilities they've never really had in the past.

We mean solutions such as small unmanned aircraft systems that can be carried in rucksacks and in the back of Humvee’s and other vehicles.  Over the last 20 years small UAS have revolutionized the way frontline forces can acquire situational awareness, without relying on assets that are controlled by other groups within their warfighting organization.  This organic capability empowers them and enables them to understand better what's going on across the front line and to make better decisions as a result of that awareness.

In a similar manner, loitering missile systems give Warfighters a rapid response / precision lethality capability that enables them to take action when they've identified threats in a way that gives them positive control over the engagement. It's not a fire-and-forget type of missile that may or may not end up hitting the target; with the live streaming video and other data coming back from our systems, the operator can positively identify that threat and neutralize it. And in the event there is a change in the battlefield and the target they thought was a threat turns out not to be, the operator can wave off and then recommit our systems at a later time or against another target.  This unique set of capabilities allows the Warfighter to avoid the type of unfortunate collateral damage that has occurred in these kinds of engagements in the past.

The emerging family of loitering missile systems that we introduced with the AeroVironment switchblade 300 and switchblade 600 now provides scalability to address different kinds of threats, whether they be soft targets for the switchblade 300 or hardened targets with the switchblade 600.  And Switchblade 600 also can address targets that can be a lot farther away, to provide greater standoff range and safety for those frontline troops. So, it's a long answer: putting more capability into the hands of the individuals on the frontline who are facing the great greatest risk in the shortest time, is really important, we think, to the future of the warfighter.

The switchblade 600 is larger than the switchblade 300, it can fly for a longer period of time, it can fly a greater distance and it can carry a larger warhead, all while remaining a portable capability. It is capable of addressing a different set of missions and targets as opposed to the switchblade 300. So the range of the 300 is about, notionally, 10 kilometers, whereas the 600 has about a 40 kilometer range. The endurance of the 300 is about 15 minutes, and the 600 is upwards of 40 minutes. Obviously, its weight is quite different: the 300 weighs about 5.5 pounds and the 600 weighs about 120 pounds all-in, with the launch tube and the ground flight control system, etc.  So it's basically taking the architecture and the concept of operation of the 300 and scaling it up. And one of the benefits of this architecture is that it's scalable between those 2 ranges and even beyond those ranges, so there are a lot of different points in that scale that our customers might find of interest, and customers have approached us for different versions of the switchblade architecture, and we're continuing to pursue those.

The things we've seen in recent years is concern over something which is unmanned and ultimately whether it is at risk of being hijacked, could you tell me a little bit about what protection the switchblade has to defend itself against electronic warfare capabilities; whether its peer or near peer adversaries for example?

I can't get into a great deal of detail on that topic, but what I can say is that with our small or tactical unmanned aircraft systems, without the ground control element, you can't operate the aircraft. So it is a system, and you have to have all the components of the system to operate, it first of all.

All of our systems incorporate our internally developed digital data link, which is a secure digital radio that makes it very, very difficult to hack into the signal between the aircraft and ground control station, to read the data coming passing between them and to and to take control of it. Obviously, with any R. F. type of solution, you can throw enough electromagnetic energy at something and it can influence its behavior.

But with our systems we've gone to great lengths to minimize the risk of that. Additionally, as a company we've been investing in advanced capabilities around autonomy and including alternative navigation technologies for example, that ultimately will render our systems much more capable of performing missions, performing more of their missions, on their own without relying on somebody controlling them or “telling them” what to do.

So just on the autonomous side of things; for the future; what sort of relationship do you envision between human interaction on this type of technology versus autonomous systems - do you see them complementing each other or do you see areas where autonomous will have a stronger influence?

Our systems already incorporate a certain level of autonomy.  For example, with our switchblade systems one can simply designate a target and the switchblade will track that target even if it moves, without the operator redirecting it.  And with our tactical unmanned aircraft systems, for example, the operator can pre-program the flight path using GPS waypoints and simply launch the aircraft, and the aircraft will fly itself.

All of our aircraft fly themselves; the operators are not flying them as you would imagine with a RC type of aircraft. Operators of our systems are really directing them to specific areas of interest or targets, as the case may be, so that level of capability in autonomy will increase over time. What that means is that these technologies will reduce the cognitive load on the operator, so that the operator doesn't have to spend as much time watching the data feed and trying to interpret visual or other data to make decisions. We will continue to enhance our capabilities through artificial intelligence, computer vision, machine learning, and autonomy, which will offload many of those routine tasks and enable the vehicles themselves to perform more of the mission.  So it's really a spectrum of autonomy, and we’re already on that spectrum and moving to the right as we prove-out new and valuable levels of autonomy to integrate into them.

How has the impact of covid 19 affected your deliveries and and potentially your supply chain?

We have seen some effect, some slowing effect on certain elements of our supply chain.  And as you would imagine, just like our company moved about 80 percent of our people to remote work back in March, our customers and suppliers are doing the same, and that can have the effect of slowing things down, slowing down access to information, slowing down decision making.  So we've seen some of that on certain aspects of our supply chain and also in certain aspects of our customer base, compounded by the fact that travel is restricted, that makes it a little bit harder to enage with our international customers.  Even though we have representatives overseas and we can we can still perform critical travel, but net/net, there's been a bit of a slowing down in certain corners of our business that we're attempting to address through more virtual types of engagements.. So far, we're managing it, but certainly there has been an effect.

What / Does AeroVironment have anything new in areas such as traditional unmanned aerial vehicles that you're looking to introduce across 2021 - or can we expect anything new next year from the organization product wise?

You can, and that's because we're an innovation-driven company.  We invested about $46,000,000 from our own pockets into internally funded research and development last year. We typically invest 12 to 14 percent on a yearly basis, and that translates to innovative new capabilities, whether they be enhancements to existing solutions or entirely new solutions, so you can certainly expect to see some new things coming from us next year. We look forward to sharing those. 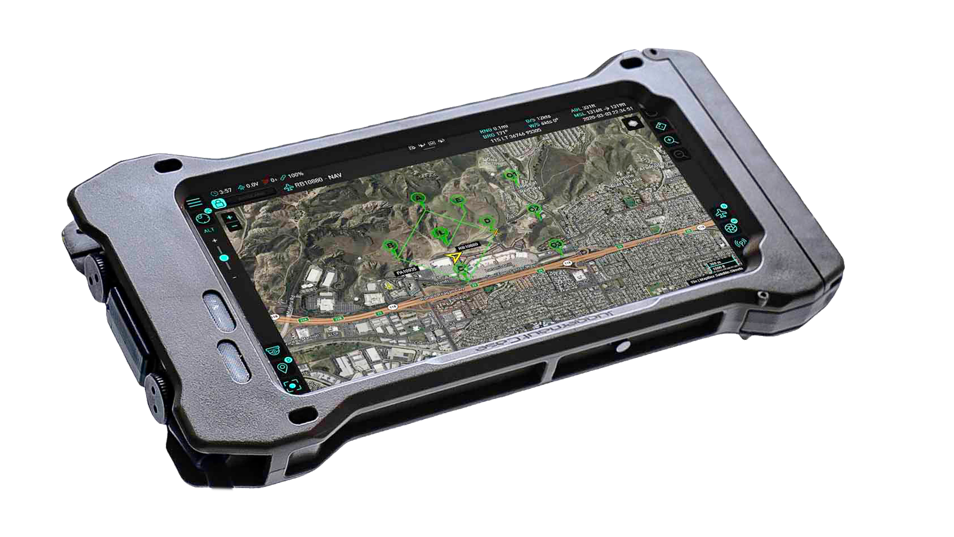 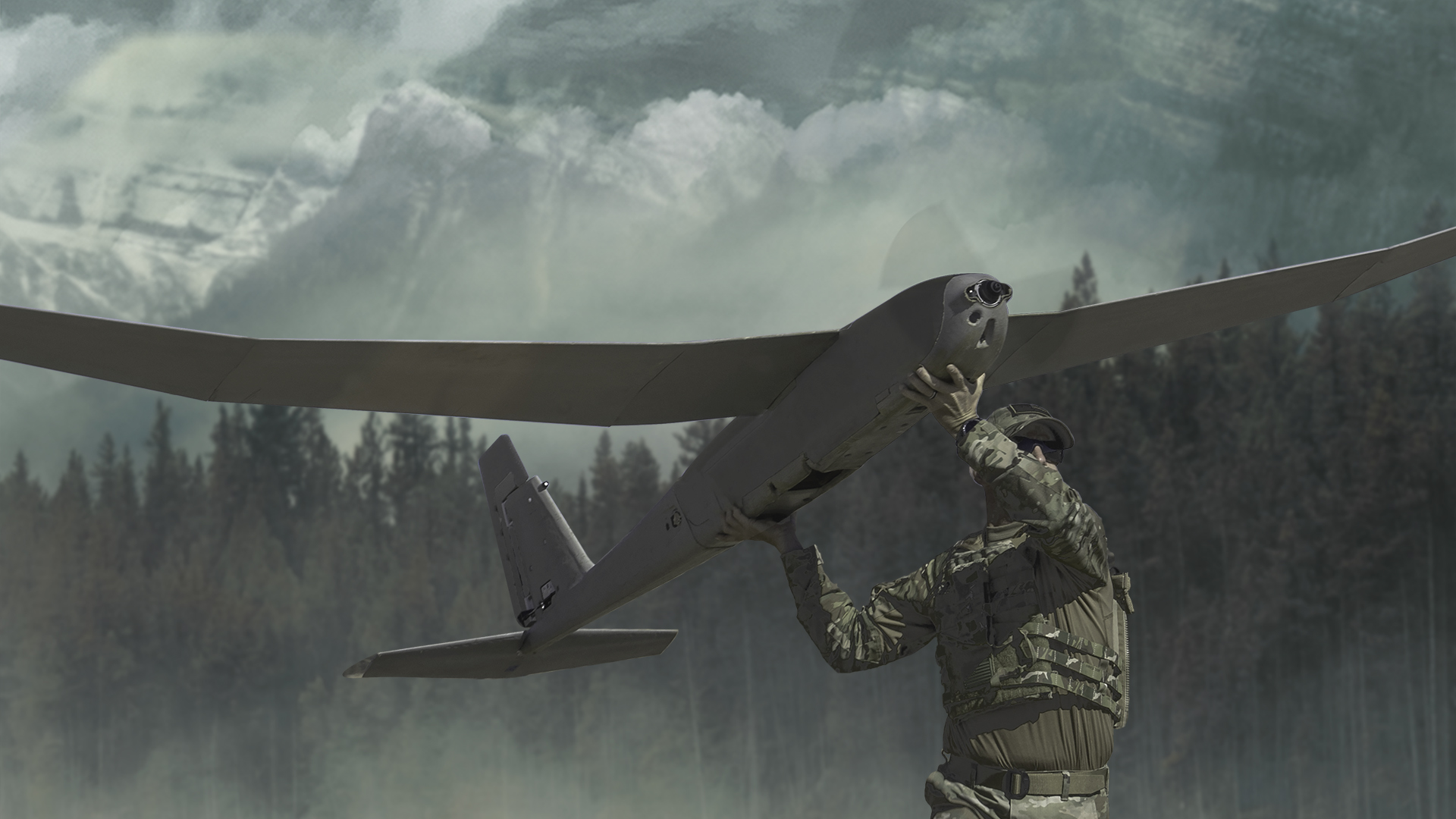 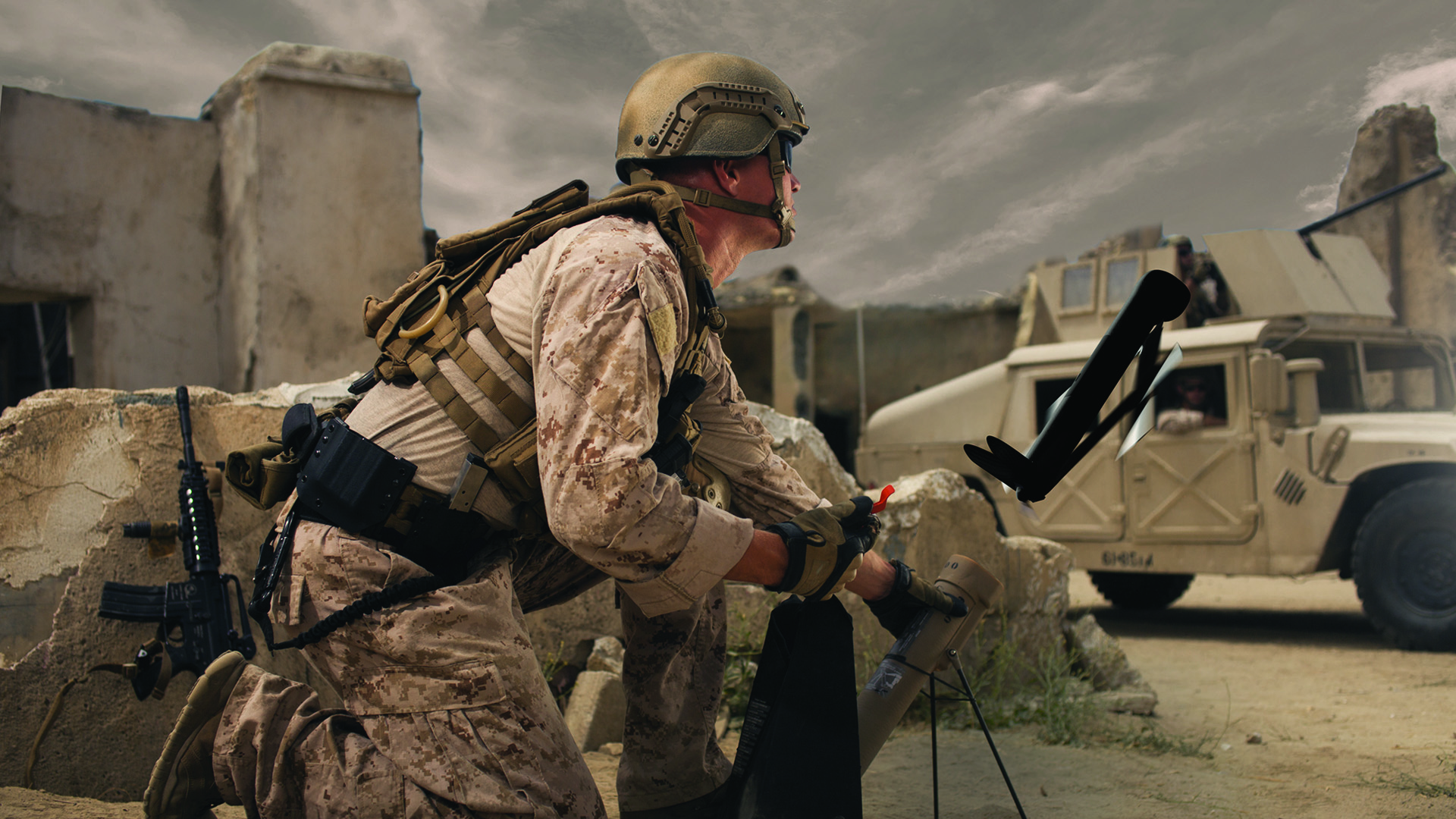 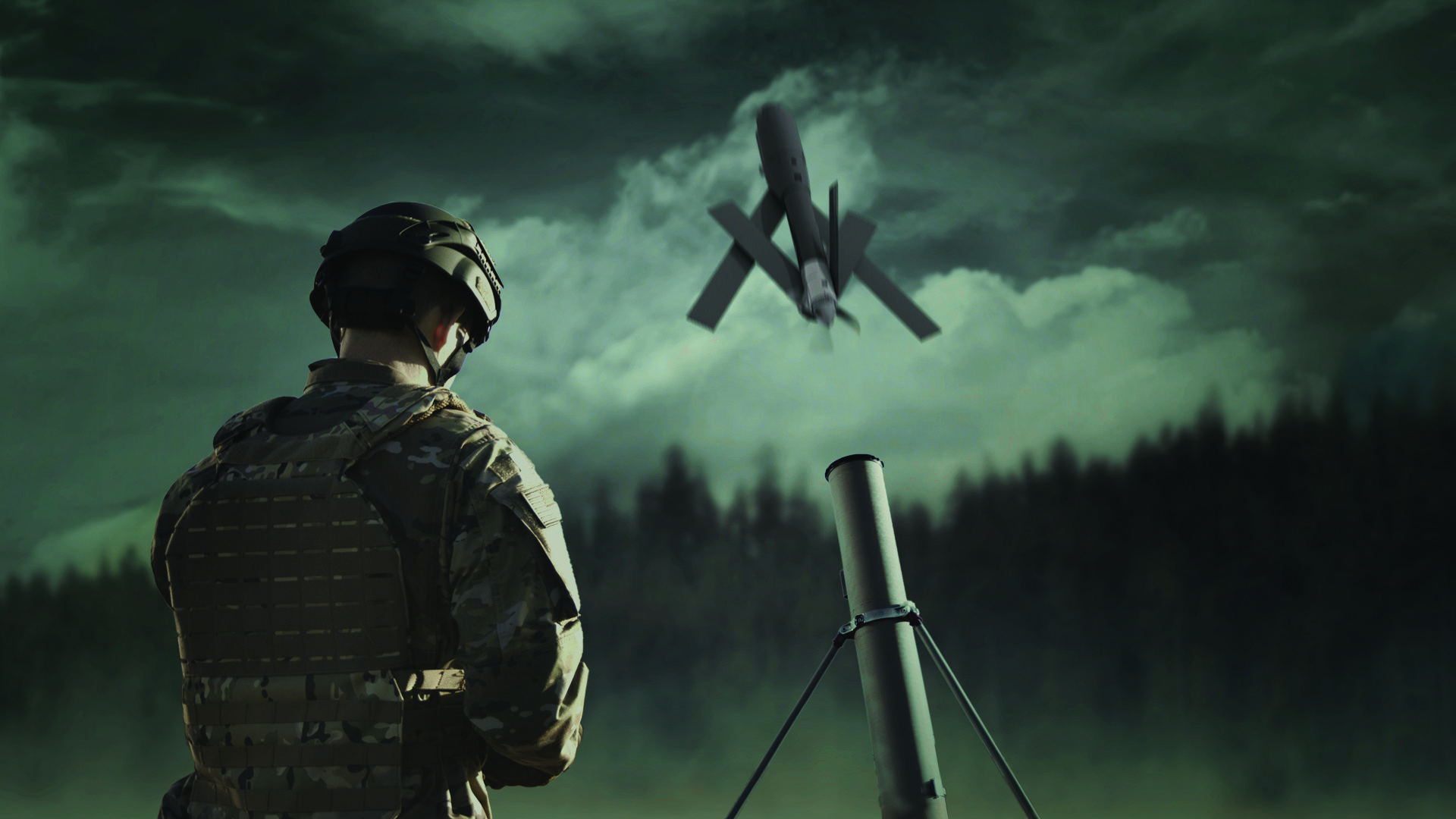