Could you tell us about your own military background and how these experiences feed into your work at Scepter?

Paul Turner: I served nearly 27 years as an armour officer in tanks and reconnaissance, as well as in various regimental roles at my regiment in Canada, and as an exchange officer with the British Army, everywhere from the Balkans to Afghanistan. At each step of my career, I used Scepter products and knew I could rely on them.

In broad terms, how important is efficient tactical refuelling within a military logistics system?

Fuel is the lifeblood of a modern manoeuvre military and the ability to refuel in the face of, or in close proximity to, the enemy is vital to ensure the continued pace and pressure of operations.

Why is this especially vital in battles with peer or near-peer opponents?

Peer or near-peer adversaries currently out-range and outmass our fire capabilities. Tactical refuelling operations must be quick, quiet and happen in a dispersed fashion, such that large targets are not presented.

How can all this be helped by quality military fuel containers (MFCs)?

MFCs - or jerricans - can be loaded into trucks, dumped at a supply point or cached to facilitate the transfer of large quantities of fuel to multiple vehicles quickly. [These] can then disperse and refuel individually. The empty MFCs are dropped off en route, to mass or continue with operations.

What advantages do Scepter plastic MFCs have over steel containers?

The Scepter MFCs are lighter, easier to open and close, and have a good seal with a flexible pour spout. Steel jerricans are nearly twice as heavy as Scepter plastic MFCs, placing excess load on the soldier. Steel jerricans dent easily. If the can falls, is thrown or is struck, its structural integrity will be compromised and it is more likely to rust. This rust mixes with fuel, contaminating and compromising the fuel supply, and clogging the engine.

Most importantly, the Scepter MFCs do not create shrapnel in explosions or explode when in a fire, unlike metal cans. If struck by a tracer bullet or IED fragment, there will be a spark, flames and an explosion with a steel can. The Scepter MFC will simply burn in a fire. Scepter MFCs allow increased payload in air drops because individual cans do not have to be cushioned to prevent metal-to-metal contact. These are already proven by US container delivery system (CDS) drop TTPs. Our MFCs are also quieter during operations, as there is no metal-on-metal noise.

How might tactical refueling develop in future and how is Scepter adapting to these changes?

I believe that Western armies will need to relearn how tactical refueling operations were conducted at the end of the Cold War, when large-scale manoeuvres were still being practised. No one doubts the ferocity of the fights in Afghanistan and Iraq, but they were conducted with air and fire superiority. The difference for tactical refueling operations in the face of a peer or near-peer foe will be that today's communications tools and situational awareness will allow a more informed force to conduct these operations. The corollary to that - but equally worrisome - is that our adversaries will be that much more aware of our intentions. This makes it even more important to disperse and camouflage, only massing our troops if we absolutely need to. The recent use of Russian artillery in Ukraine should be a warning for anyone who thinks that filling up at a pod truck or fuel tanker within artillery range with a subunit in line can be survivable. 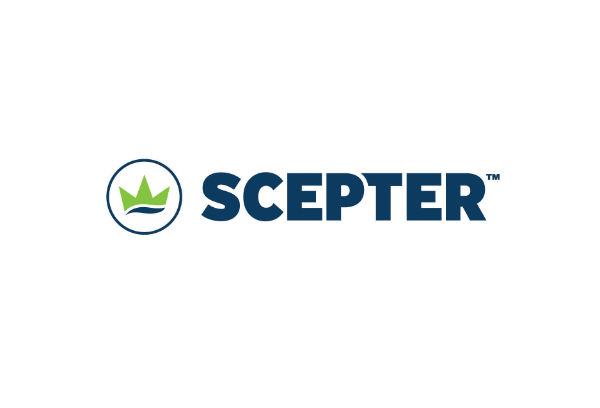