The evolution of the future soldier requires the advancement of technology in dismounted soldiers' devices. We will in the coming years see an increased need for lightweight, miniaturised and customised devices that enhance the specific role of each category of warfighter. Several factors must be considered in the design of connectors:

Several manufacturers offer connectors designed for use in military applications. Most often, a standard connector is simply enclosed in a ruggedised shell, but with this approach, the shells are of varying diameters, and are large: 25-30mm or more.

ODU has taken a different approach. Instead of accommodating standard connectors, it has designed an interface that can meet all the electrical and functional specifications of diverse high-speed protocols but in a more compact format. Its ODU AMC series of inline connectors uses standard-sized shells, which, for some protocols, can be as little as 11.9mm in diameter.

It also offers a variety of internal pin/socket configuration options to accommodate diverse protocols such as: Ethernet (1-10Gb/s), USB 2.0 and 3.0, Firewire S400, and HDMI 2.0. The ODU connectors are also capable of supporting multiple protocols within a single cable when crosstalk is not an issue.

No matter how good connectors in the middle and at the ends of a cable assembly are, their advantages can be completely negated by a poor-quality cable or poor manufacturing. To circumvent such shortcomings, ODU offers custom cable assembly services.

The company predicts that connectors will need to be ever smaller and faster as trends continue, and that the next three to five years will offer connector designers some exciting new challenges. ODU is more than ready to take them on. 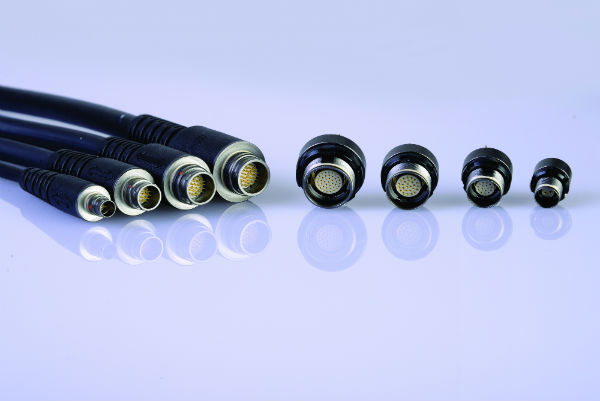 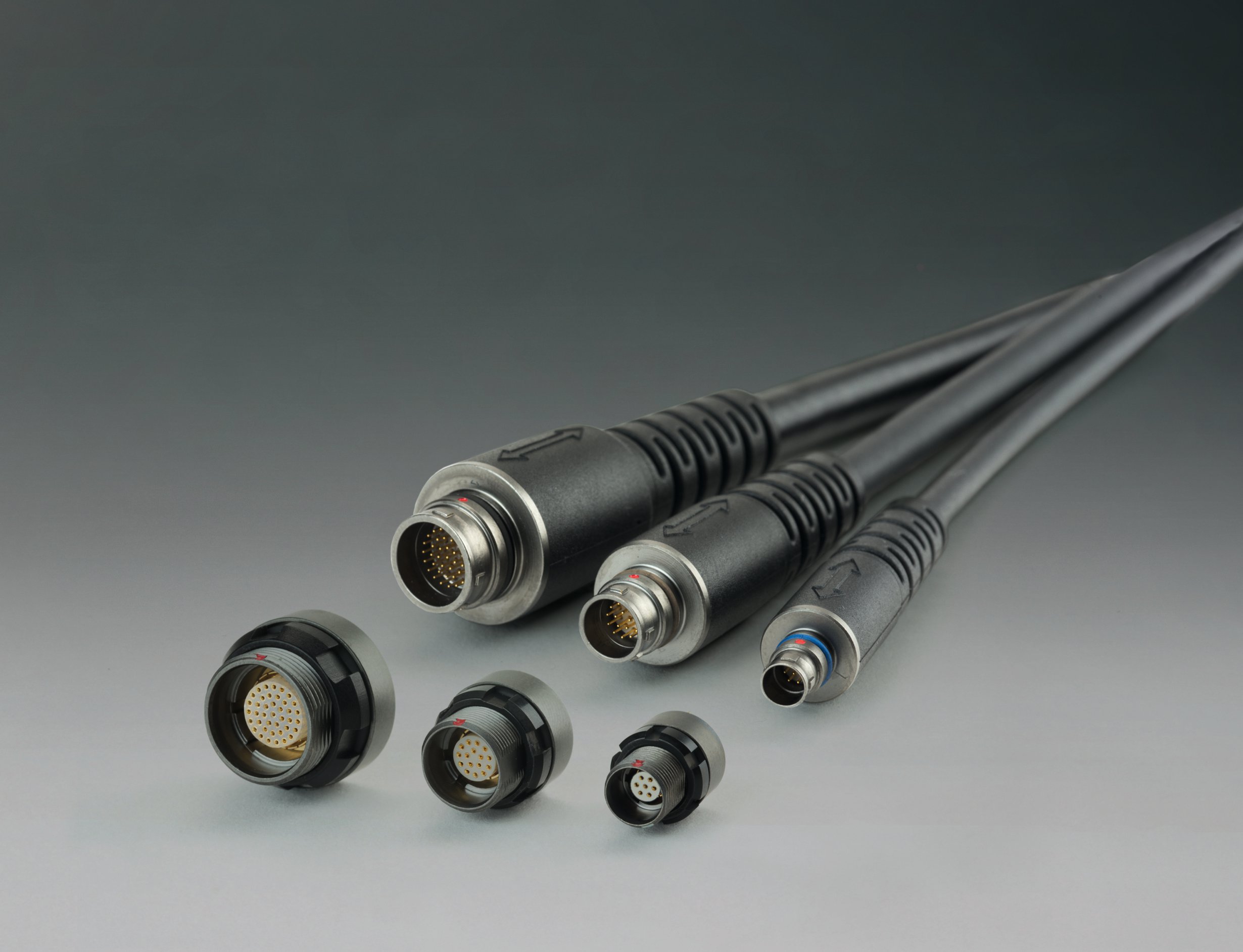 ODU’s AMC High-Density series offers diameters ranging from less than 10mm up to 18.5mm, and a contact density of up to 40 contacts. 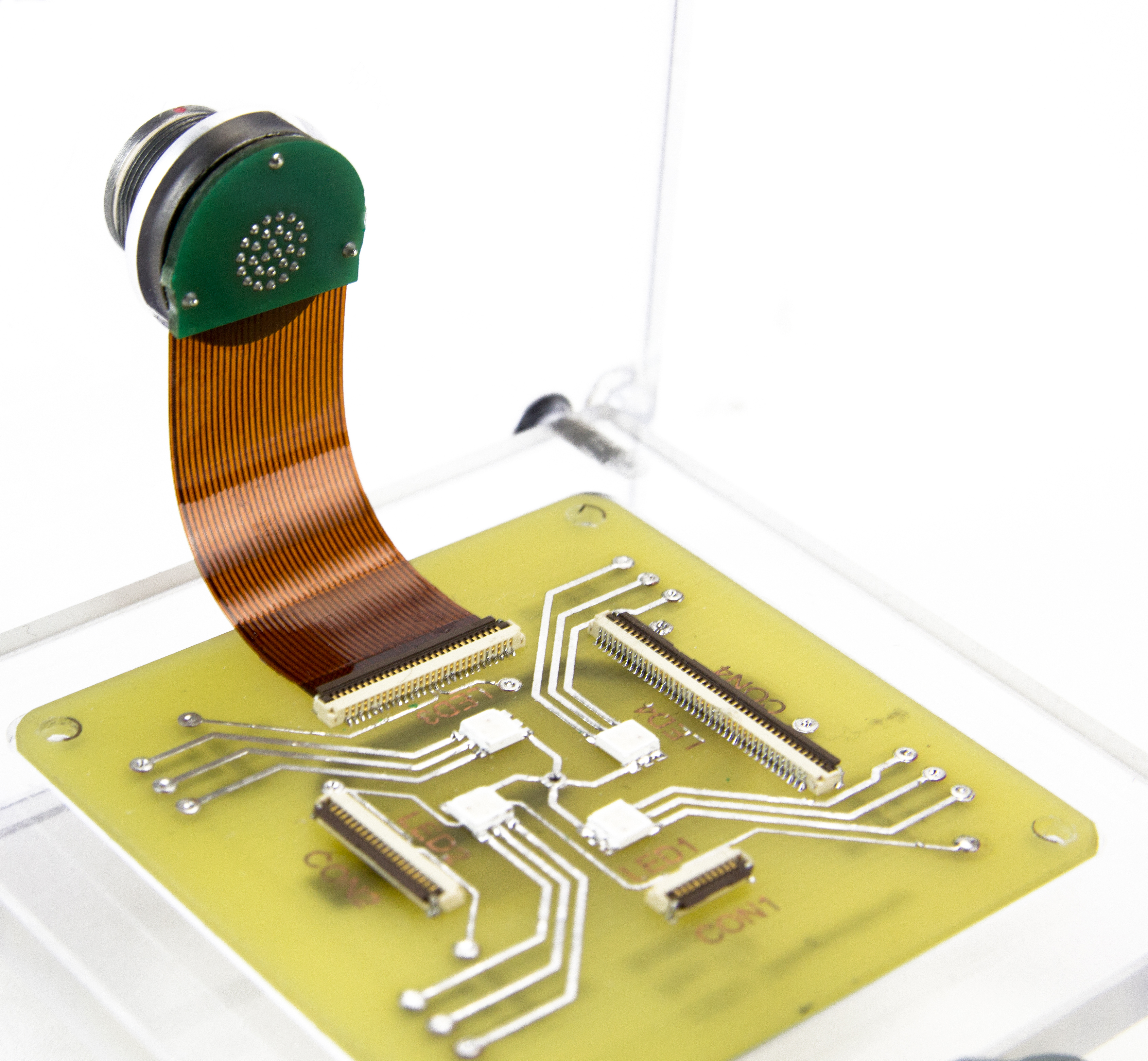 Thanks to ODU’s Break-Away function, connections can be released with just a tug on the cable. 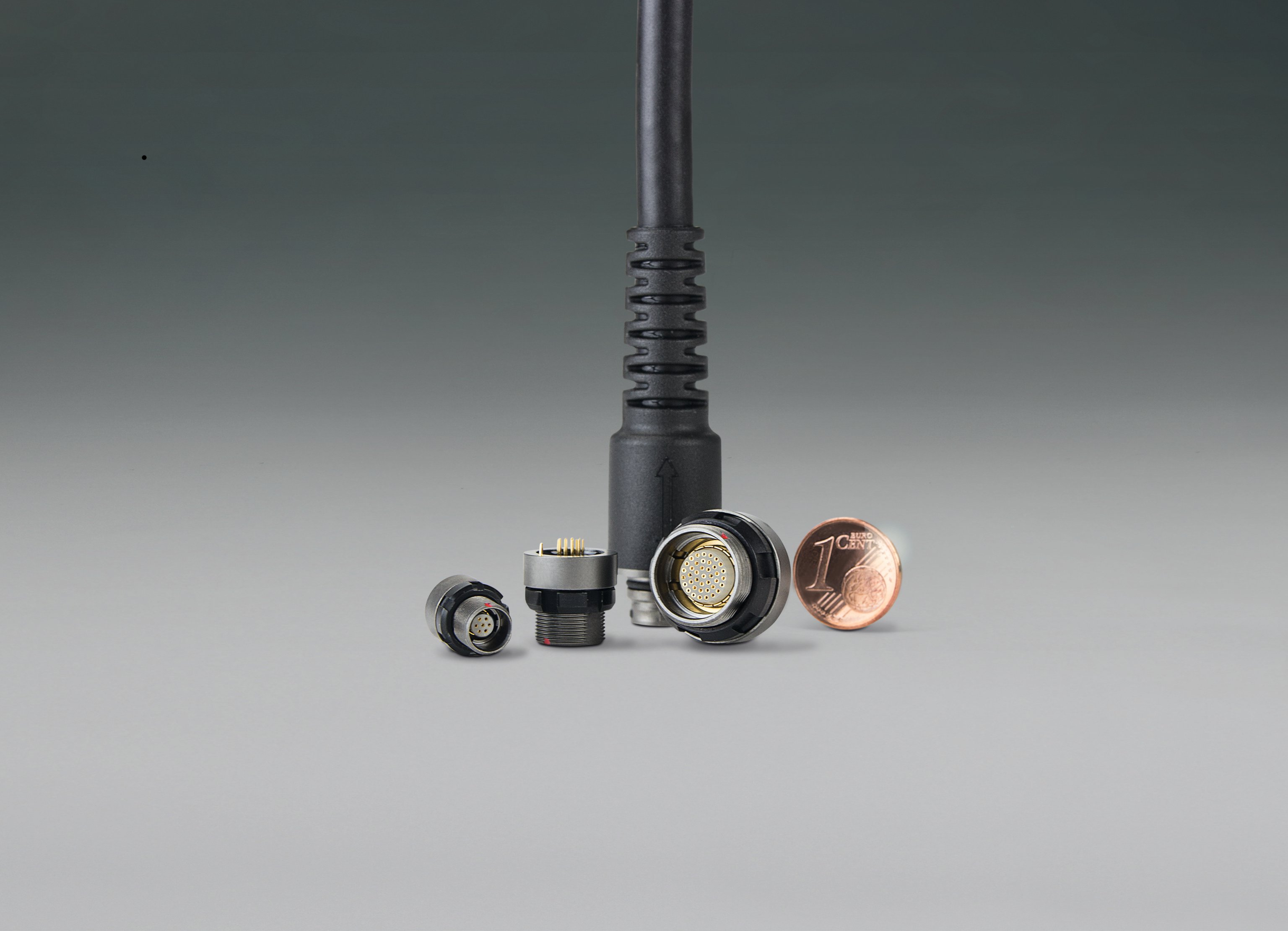