SAVOX - How to improve efficiency with command, control and communications (C3)

Reliable communications are a vital part of the infrastructure and processes needed to maintain the operational and peacetime effectiveness of military forces on land and at sea.

Upgrade capability is vital not only for hardware but also for software. Software upgradeability allows systems to be reconfigured to meet changes in, for example, radio technology and user requirements. With a software-defined architecture, you can avoid the need for premature, complete-system replacement due to minor technological and threat scenario changes.

Software-defined systems can be tailored for individual platform types and can be fitted to everything from armoured and logistics support vehicles to RIBs and other marine craft. This helps you to streamline training and integrated logistics support (ILS) and achieve substantial cost savings.

With a software-defined system, you effectively remove the threat of obsolescence from the hardware platform on which they run.

System architecture is one of the defining factors determining whether a platform can continue operating with minor damage to its C3 system, or instead becomes a non-operational casualty. Battle damage resilience cannot be added as an afterthought - it has to be designed into a system.

Traditional C3 systems typically have a Master Control Station where all the functionality is centralised. If it is knocked out, the system will become inoperable, and the C3 platform will fail and be rendered combat ineffective.

In C3 systems without a Master Control Station the crew will plug into personal control modules that provide user-selectable functions to control access to the platform's radios and intercom. Even if individual modules are damaged or a cable cut, the rest of the system will still operate. The fighting platform will only suffer graceful degradation, rather than sudden, catastrophic failure.

You should also consider the power demand of the system. With power at a premium, low-power C3 systems offer a distinct advantage to platforms that will have other equipment added or changed over their in-service life.

Look for modularity and ease of use

Building all functionality into a single module means that each module is a fully functioning C3 system as long as it has power. By adding more modules, systems can be easily expanded. You can specify a greater number of users and radios on these systems in comparison to the older, centralised technologies.

Usability is highly dependent on where a unit is mounted and what user controls are on it. In the cramped interior of a typical military vehicle/platform, mounting options are restricted. The smaller a C3 system module is, and the fewer controls it has, the better for the user. This also makes installation easier.

The data-carrying capacity of a system often determines the outcome of a particular mission. You should look carefully at the data carrying capability any C3 system has to offer. If the same cabling can be shared for all third-party applications such as video or other management systems, the data network within the platform can be simplified.

By taking all these factors into account, you can improve your unit's efficiency and reduce combat stress in an operational environment. 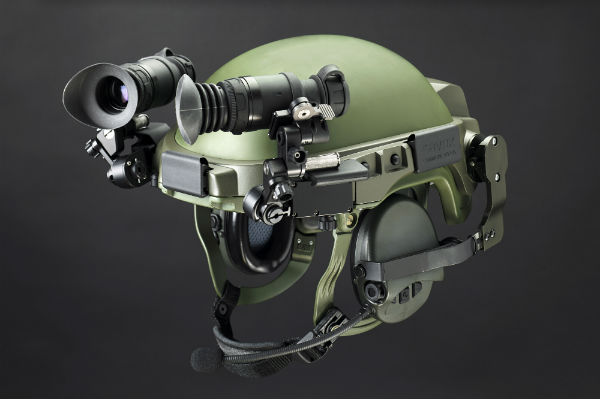 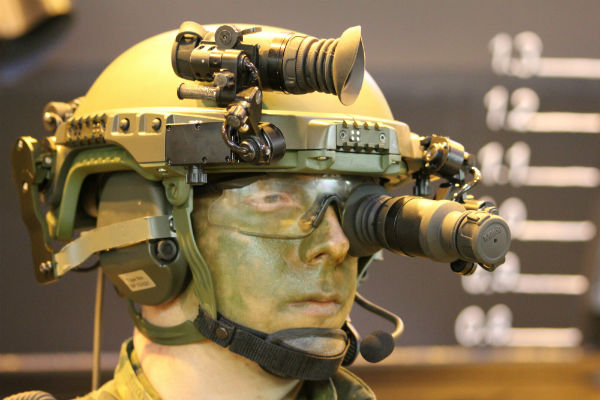