The operational environment of today, and tomorrow, will look very different from that of years gone by, and using older vehicles may not be conducive to the future of combat in locations like urban areas. Andrew Tunnicliffe speaks with Major General Gary M Brito about what the US Army is doing to ensure its fleet is ready for the future.

From the dusty Route 605 of Afghanistan’s Helmand province to the superfast highways that transport data through cyberspace, the world is full of dangers. In order to be ready to defend, complacency is simply not an option. Tomorrow’s military vehicles will need to be able to navigate the physical and virtual in order to achieve mission success as safely, and effectively, as possible.

“We consistently study our adversaries and potential adversaries, and we study changes in technology and warfare across the globe,” explains Major General Gary M Brito, commanding general of the US Army Maneuver Center of Excellence.

“With the proliferation of mobile communication systems, social networks and an increase in our adversaries’ cyber capabilities, manoeuvre warfare has changed significantly since the turn of the 20th century.”

Brito has served his country since 1987, holding numerous posts in the US Army; he has seen active deployment, including Iraq and Afghanistan, and has witnessed many changes within the armed forces. “Current warfare is much more complex, and has great potential to move faster and be much more violent, and we know these aspects will increase in the future,” he says.

These shifts have meant the military has had to move too. From the tactics they employ and the technologies they develop and utilise to the hardware they procure, decisions have been made with more than just one eye on the future. “The complexity of the operational environment and the demands of multi-domain operations require a great deal more capability and agility from our leaders,” Brito says.

No one field of warfare

He believes units of the future will be much more dispersed and often have to operate semiindependently for periods of time. “They must conduct reconnaissance in all domains and secure their formations from attack in all domains too,” he says, a view that is supported by the growing importance of the multi-domain battlespace.

Today the multi-domain concept isn’t new – although it is fledgling, relatively speaking – and has been spoken of by senior military figures, such as Major General Bo Dyess, former acting director for the US Army Capabilities Integration Center (ARCIC), for some time now. To be successful, forces need to come together, and to come together the equipment used needs to be compatible – the very foundation of interoperability.

“The Multi-Domain Operations (MDO) concept is the army’s operating concept,” Brito explains. “It acknowledges that army manoeuvre forces must operate in all domains. For years ground forces only had to be concerned with other ground forces. The MDO concept opines that this is no longer the case.” A refinement of the US Army’s 2017 Multi- Domain Battle concept, MDO describes how the army can work with its armed forces counterparts to ‘counter and defeat a near-peer adversary capable of contesting the US in all domains’.

The force’s vehicle fleet has a significant role to play in doing that. “Our ground-based units must be able to understand and employ capabilities in all domains in complement with ground manoeuvre,” continues Brito. “Our current fleet of combat vehicles are adapting to the challenges of the multidomain environment through the development and implementation of capability improvements through our modernisation efforts.”

The US Army has been looking at modernising its armoured vehicle fleet for some time now. In October 2017, it announced plans to revamp and future-proof armour, artillery, aviation, air and missile defence, networks and soldiers as part of a multibillion dollar programme over five years known as the ‘Big Six’. It includes air and missile defence, secure battlefield networks, long-range soldier lethality, precision fires, future vertical lift, and next-generation combat vehicles (NGCV).

Speaking a few months after the announcement, a senior member of the NGCV cross-functional team said the army had realised its systems were ageing, and the ability to integrate key enabling technologies and new capabilities was becoming diminished. “We’re running out of engineering room on those systems and we need to look at what comes next so that we can make those upgrades in the future,” he said.

$13.2 billion
The amount earmarked by the US Army for next-generation combat vehicles for 2020–24.
US Department of Defense

The programme received a further cash boost in March 2019, with $13.2 billion earmarked for NGCV over four years from 2020. “The army must continue to balance sustainability with improving our existing systems for the current threat, while prioritising our modernisation efforts to develop the army’s next generation combat vehicles for emerging threats,” Brito says of the investment. “We continuously evaluate emerging technologies to determine their military applications. When we determine a technology provides an improved advantage over our adversaries, we implement those capabilities into our systems.”

Stay ahead of the curve

Vehicles achieving readiness comes down, in part, to good intelligence. Brito says continuous evolution is the only way to mitigate increasing threat capabilities. “We rely on our intelligence community to identify and holistically assess emerging threat systems and capabilities, which informs our conceptual modelling and simulations focused on future development.”

“With the proliferation of mobile communication systems, social networks and an increase in our adversaries’ cyber capabilities, manoeuvre warfare has changed significantly since the turn of the 20th century.”

Another crucial element is collaboration with industry, research laboratories and allies, to help develop the best technology available for armoured vehicles. “Our combat developers, and concept and requirements writers are always studying the latest and emerging technology. Teaming with the intelligence community, army labs, DARPA, ARL and industry is a continuous process,” Brito adds.

The multi-domain initiatives are, however, not the only focus for armoured vehicle development. Brito says the Army is also exploring new capabilities for vehicles to operate in dense urban terrain.

“We feel that future combat in this complex terrain will require our vehicles to increase the ability to elevate and depress weapon systems, in order to engage rooftop and subsurface threats in close proximity to the vehicle.” This, he believes, will require vehicles to have significantly improved situational awareness. “Combat vehicle crews need the ability to simultaneously engage and defeat multiple targets, such as with a vehicle commander’s independent weapon system,” he continues.

“Our current fleet of combat vehicles are adapting to the challenges of the multi-domain environment through the development and implementation of capability improvements through our modernisation efforts.”

A growth in autonomy

Unmanned ground vehicles (UGVs) are an increasingly important component of the Army’s ground fleet. The Army bought a number of squad multipurpose equipment transport systems (SMET), which went out for assessment by two infantry brigades. Soldiers used the vehicles in a variety of conditions and tactical tasks before providing feedback that will aid the future development of UGVs.

Interoperability of UGVs will play an important role in future combat operations too, being key enablers for commanders and soldiers. Brito believes they will provide increased lethality, greater ability to sense the battlefield and its dangers, and one day provide lifesaving support to every soldier, sailor, marine and airman. He says that although, today, the army’s level of comfort with these systems is moderate and they require additional work, systems like ‘leaderfollower’ will eventually enable war fighters to get supplies to the right place on the battlefield while reducing the number of soldiers required to support such operations. This type of system allows an automatous convoy of vehicles to be led by a remotely driven one, something senior military officials believe will reduce the risks posed in final mile logistics.

He also contends robotics, artificial intelligence (AI) and autonomy are key technologies for the future. “Most revolutionary is the future integration of robotic combat vehicles (RCVs) into the formations. RCVs will make contact with the enemy before manned vehicles or American soldiers. Light, medium and possibly heavy RCVs will find, fix, and finish enemy formations to enable brigade combat teams (BCTs) freedom of manoeuvre.”

The next generation of combat vehicles will “regain and maintain lethal overmatch with our near-peer adversaries” in multi-domain operations, according to Brito. “AI and machine learning will reduce the cognitive load on our crew members, and enable automated target detection and recognition, hostile fire direction and localisation systems.”

As some of the US Army’s current fleet has been operational for almost 40 years, it’s clear an initiative such as the Big Six programme is needed and will be widely welcomed; and with the substantial investment it is getting, there are arguably few barriers to its success.

However, as Brito concludes, some challenges remain. First, he argues, they must be more lethal and survivable than current platforms. They must, crucially, be lighter and more transportable too, ready for the new operational environments the US and its allies believe they may be active in.

“To complement our multi-domain leaders and units, their platforms – infantry fighting vehicles, tanks, unmanned platforms air and ground – must also be more capable than they are today.” 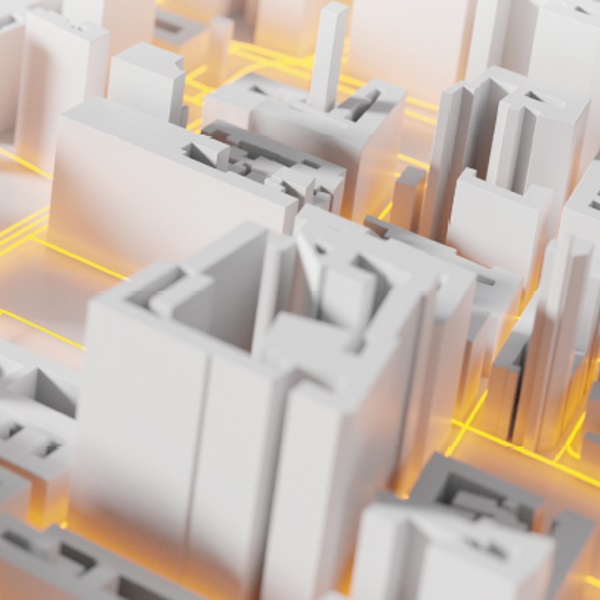 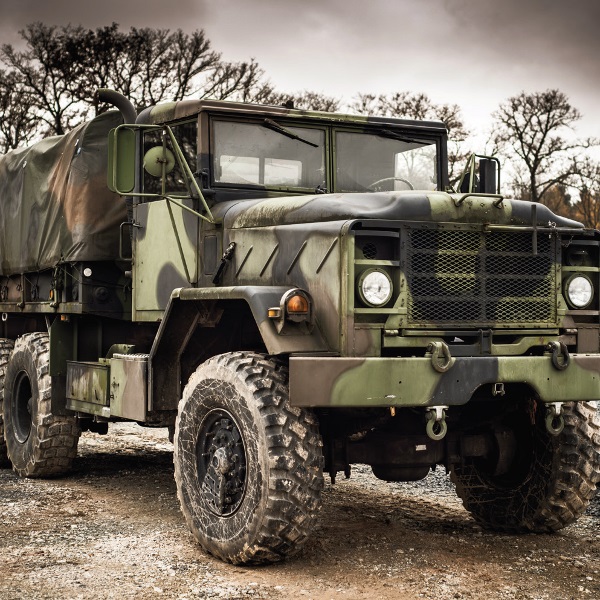 Military vehicles like this troop transport need to adapt to changing parameters in modern warfare.
Post to: